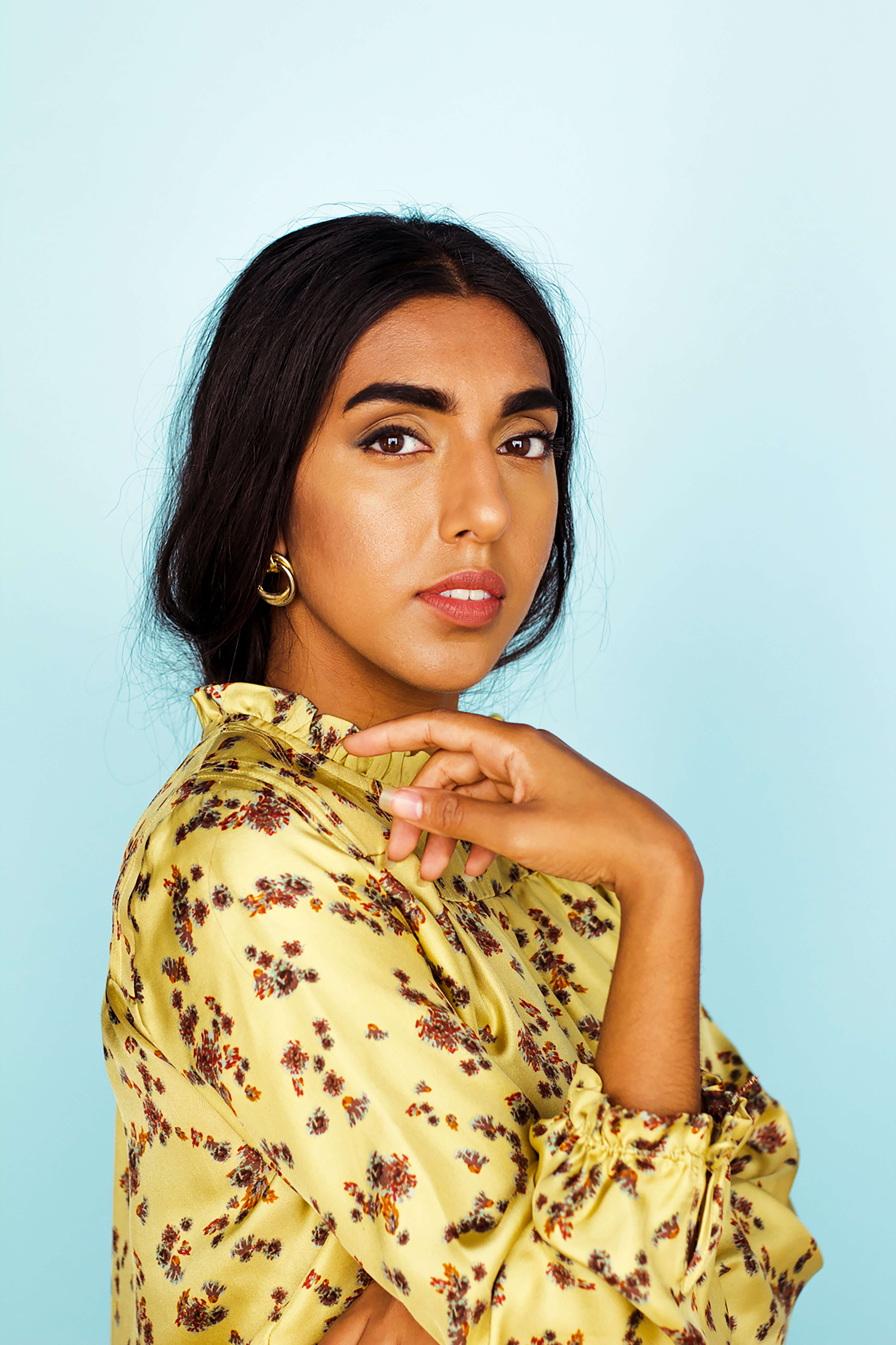 Rupi Kaur (born 4 October 1992) is a Canadian poet, illustrator, photographer, and author. Born in Punjab, India, Kaur emigrated to Canada at a young age with her family. She began performing poetry in 2009 and rose to fame on Instagram, eventually becoming a popular "Instapoet" through her three collections of poetry.

In March 2015, as a part of her university photography project, Kaur posted a series of photographs to Instagram depicting herself with menstrual blood stains on her clothing and bedsheets. Instagram removed the image, in response to which Kaur wrote a viral critique of the company's actions. As a result of the incident, Kaur's poetry gained more traction and her initially self-published debut collection, ''Milk and Honey'' (2014), was reprinted to widespread commercial success.

The success of ''Milk and Honey'' proved worrisome for Kaur as she struggled throughout the creation of the follow-up, ''The Sun and Her Flowers'' (2017). Feelings of burnout occurred after the release but soon subsided. A desire to feel less pressure for commercial success influenced her third collection, ''Home Body'' (2020) – a partial response to the COVID-19 pandemic. Considered to be a part of the "Instapoetry" group, Kaur's work is simplistic in nature and explores South Asian identity, immigration and femininity; her childhood and personal life serve as sources of inspiration. Line drawings accompany her poetry with stark subject matters.

Her popularity has been compared to that of a popstar and Kaur has been praised for influencing the modern literary scene, although Kaur's poetry has had mixed critical reception and been subject to frequent parody; she has been dogged by claims of plagiarism by fellow "Instapoets". Kaur has been included on congratulatory year-end lists by the BBC and ''Elle''; ''The New Republic'' controversially called her the "Writer of the Decade". Provided by Wikipedia
Showing 1 - 3 of 3 for search: 'Kaur, Rupi, 1992-', query time: 0.02s
List  Tabulka
Search Tools: Get RSS Feed — Email this Search —
Loading...